Sri Lanka-born actor and producer Albert Moses, who rose to fame playing Ranjeet Singh in the popular British sitcom ‘Mind Your Language’ in the 1970s, passed away in London. He was laid to rest at his hometown in Sri Lanka on Saturday. He was 79.

The State-run Daily News reported that the actor’s mortal remains were buried at a church in Gampola in Kandy, about 120 km from Colombo. 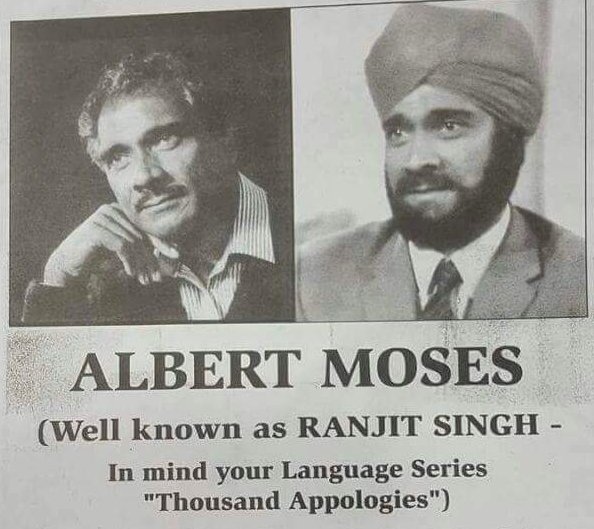 It was a death notice in a local newspaper that initially caught the attention of Sri Lankans, many of whom later circulated it on social media — with his recent photograph juxtaposed with him attired as the Indian Sikh Ranjeet Singh. On seeing the notice, many netizens said they were surprised to learn that Mr. Moses hailed from Sri Lanka.

Several others said they had fond memories of watching him in the comedy series, especially recalling Ranjeet Singh’s famous line “a thousand apologies”, which the character used every time the English teacher corrected his mistake. According to a 2008 feature published in the Sunday Times here, Mr. Moses was born in Kandy and worked at the nearby University of Peradeniya. He spent some time in India and acted in a few films, before migrating to Africa. Later, he moved to London to study theatre and drama, and launched his career as a television actor.

At that time, he spotted an advertisement in a newspaper calling for aspiring actors to audition for the role of a Sikh in ‘Mind Your Language’. He outdid native Sikhs, the Sunday Times said, adding that Mr. Moses spent time with his Indian-Sikh friends to observe their manner, culture and the way they spoke. He also learnt to tie the turban. 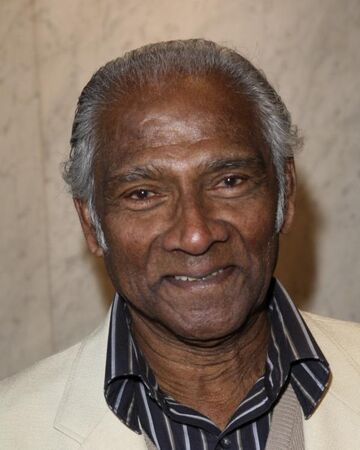 He was a multi-faceted artiste, trained in fencing, dancing, singing, motor-cycle stunts, karate and judo.

He was proficient in many languages, including Arabic, Tamil, Sinhalese and German. Mr. Moses turned producer early in his career and brought out about 13 episodes of ‘Mind Your Language,’ in addition to producing and directing at least two television thrillers.

How to learn English at home: 35 tips for faster results