Twilight may have made major movie stars of its leading actors, but who did the saga’s author Stephenie Meyers originally envision in the roles of Edward and Bella? Released in 2008, Thirteen director Catherine Hardwicke’s Twilight may not have been a hit with critics, but the adaptation of Stephenie Meyers’ paranormal teen romance publishing sensation of the same name did tidy business at the box office. The simple story of a small-town girl falling for an immortal vampire who attends her high school, Twilight was primed to be mocked by critics but nonetheless became a major cultural phenomenon in the years that followed the first film’s release.

Over the next four years and four sequels, the Twilight saga offered an adaptation of Meyer’s novels that fans loved and critics hated (with even the movie’s stars like Robert Pattinson regretting their Twilight involvement in interviews). However, despite the actors poking fun at the material, Twilight made huge stars of Kristen Stewart and Pattinson who played the movie’s leads, Bella Swan and Edward Cullen. But the pair weren’t the author’s first choices for the parts. 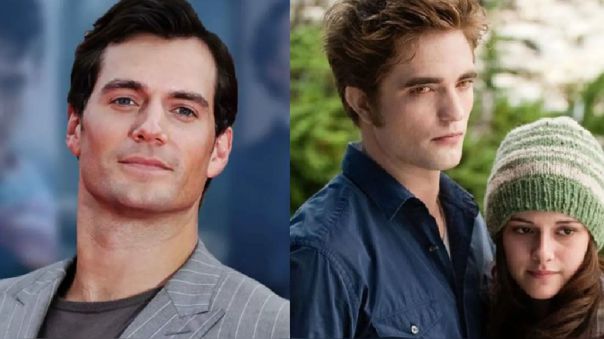 Before Pattinson and Stewart secured the roles, Twilight creator Stephenie Meyer wanted Sucker Punch’s Emily Browning and, future Superman himself, Henry Cavill to play Bella and Edward respectively in the movie adaptations of Twilight. Browning was offered the role of Bella and turned down the part, while Cavill was too old to play Edward by the time the movie came into production (despite Edward’s immortality). Meyer, however, is such a fan of the actor that she recently said she still wants him to play Edward’s father Carlisle Cullen if there is to be a reboot of the Twilight series.

It’s interesting to imagine Cavill in the role of Edward Cullen, as the actor brings the same otherworldly air to Clark Kent in Man of Steel that he would have needed for the role of a 117-year-old high schooler. However, Cavill’s advancing age at the time and his increasingly muscular physique in the years since Twilight began proves that the actor would have looked laughably old playing the teenage part, and Pattinson has gone on to become both a mainstream star and an indie darling after his Twilight success. Robert Pattinson changed his career after Twilight by leveraging his fame to fund strange, riskier projects and has since gone on to nab the part of a major DC superhero himself. Clearly, Twilight producers were onto something when they tapped him instead of Cavill. 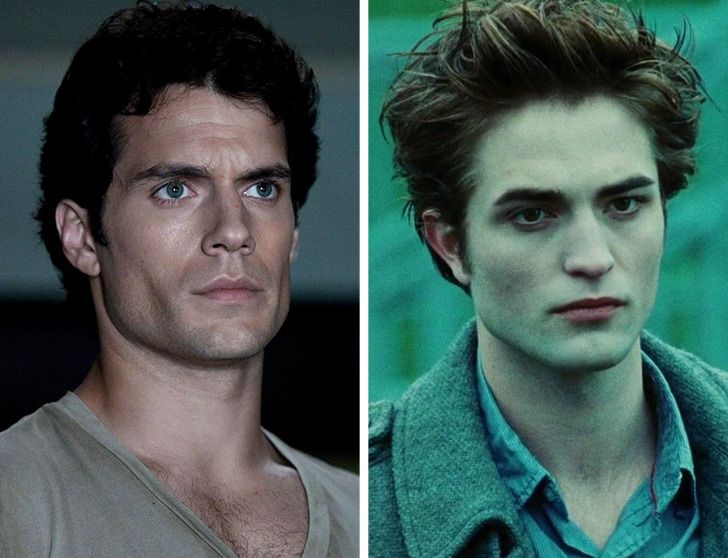 Browning, meanwhile, was at the height of her career when she turned down the part of Bella Swan, having displayed a precociously impressive ability to hold her own onscreen against a scenery-chewing Jim Carrey and Meryl Streep in the 2004 movie adaptation of A Series of Unfortunate Events. However, her later, more esoteric choice of roles, such as the bleak 2011 indie drama Sleeping Beauty, the creepy thriller Magic Magic, and the musical God Help the Girl, prove that the actor may not have been overly invested in mainstream stardom as she has mostly prioritized smaller, more unusual projects. That said, her occasional blockbuster roles in the likes of later Stephenie Meyer movie adaptation The Host and disaster movie Pompeii have proven to be critical failures, so the decision to take on the part of Twilight’s Bella Swan may not have been entirely borne out of a distaste for big-budget tentpole movies. Browning has since seen success in TV’s American Gods, however, another adaptation of a phenomenally successful fantasy novel.

Twilight: Every Volturi’s Powers Explained (& Who The Strongest Is)