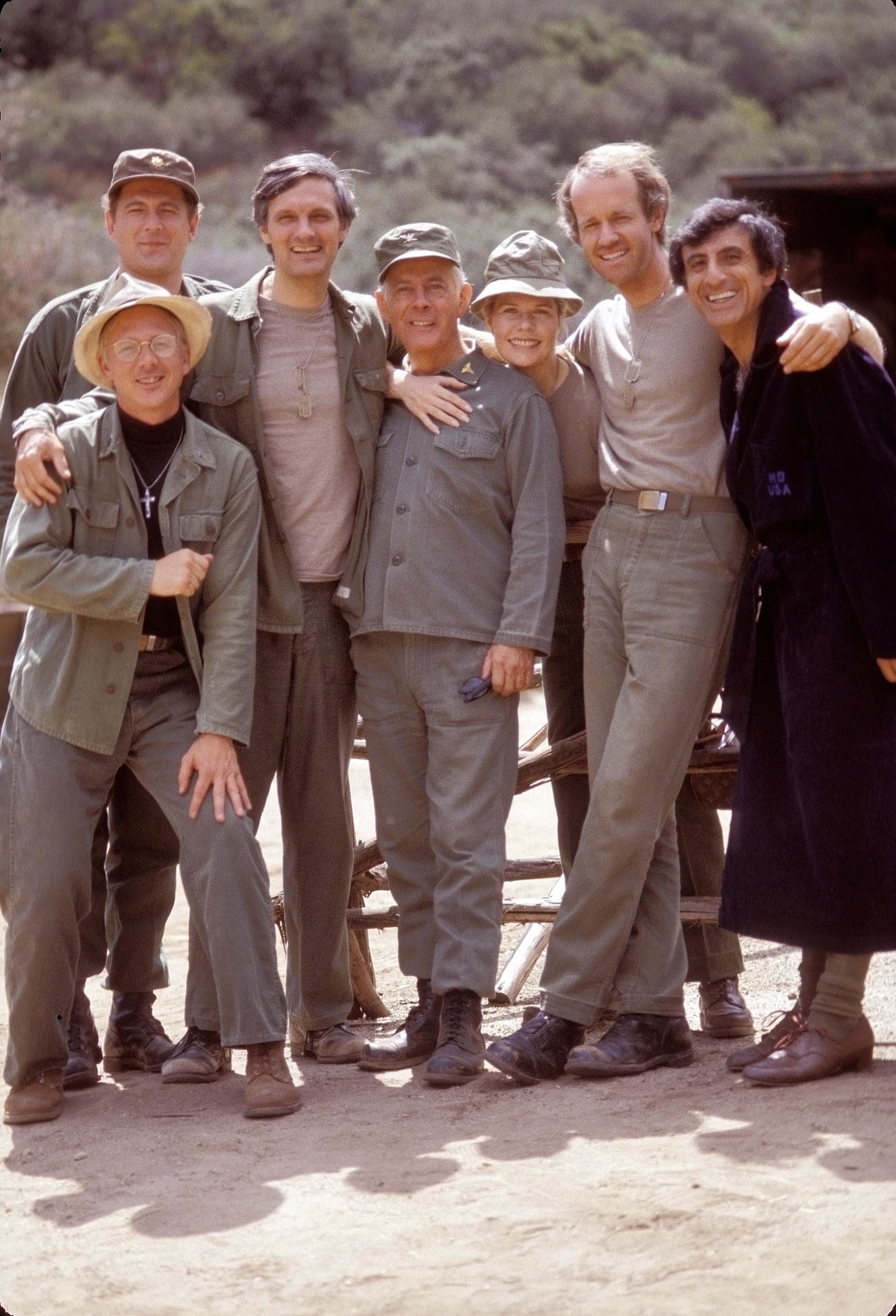 ‘Hot Lips’ Houlihan and Klinger are back together again!

The actors behind the two unforgettable M*A*S*H characters staged a mini-reunion at the Daytime Emmy Awards on Sunday in Pasadena, California. Jamie Farr, 83, and Loretta Swit, 80, reunited on the red carpet at the awards, offering M*A*S*H fans a fun throwback moment.

Swit portrayed Margaret “Hot Lips” Houlihan, the head nurse at the army hospital outpost, and was a regular for all 11 seasons of the hit CBS series, while Farr played Max Klinger, an Army corpsman with a penchant for cross-dressing, who began on the show as a recurring guest star before becoming a series regular. 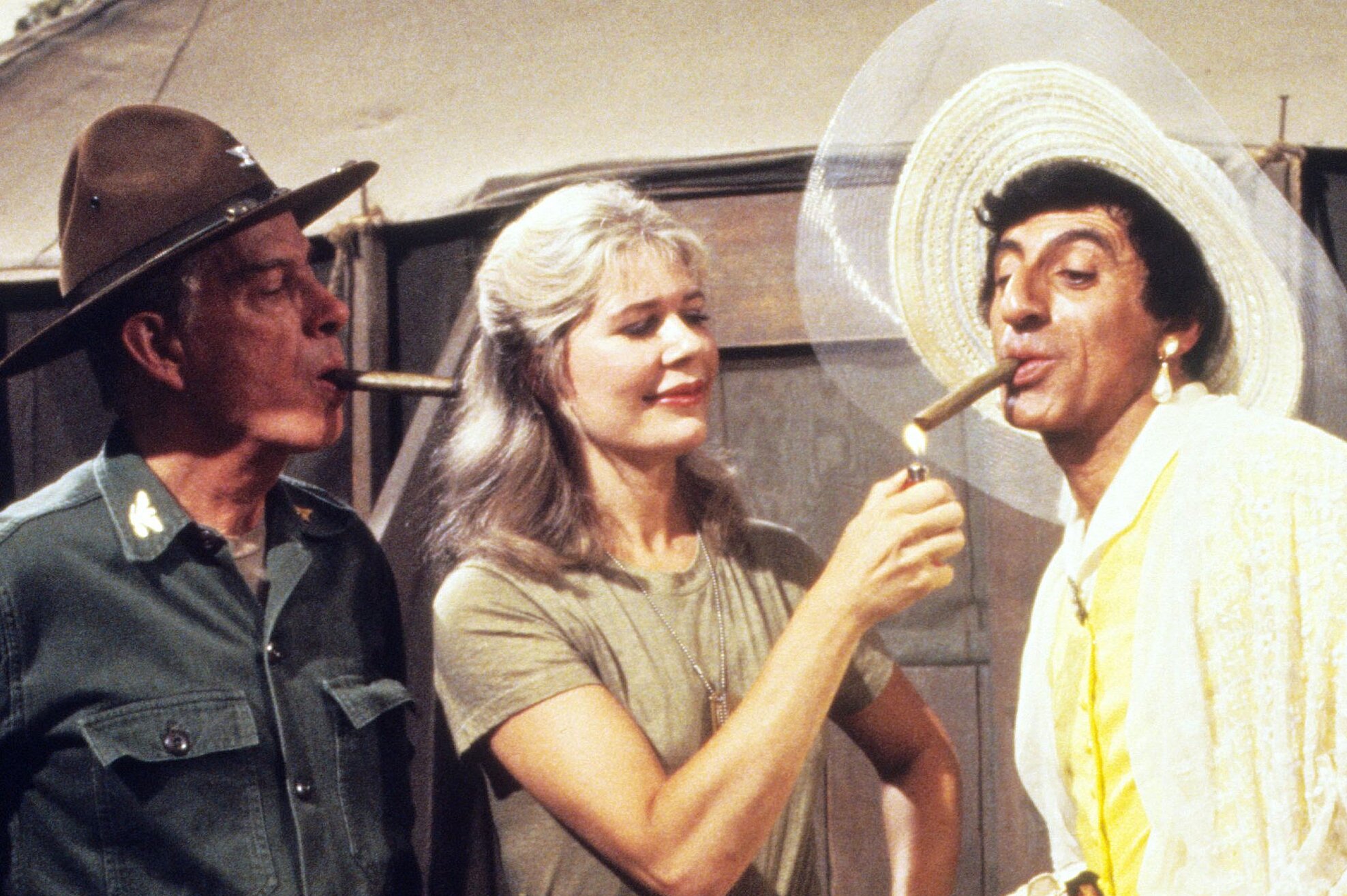 Swit has a long history with the Emmys, having won two Primetime Emmy awards for Outstanding Supporting Actress for her role on M*A*S*H in 1980 and 1982. She was nominated a total of 10 times for her work on the series. Both Farr and Swit have continued to work steadily since the Army-medical comedy series ended its run 35 years ago and currently have projects in the works.