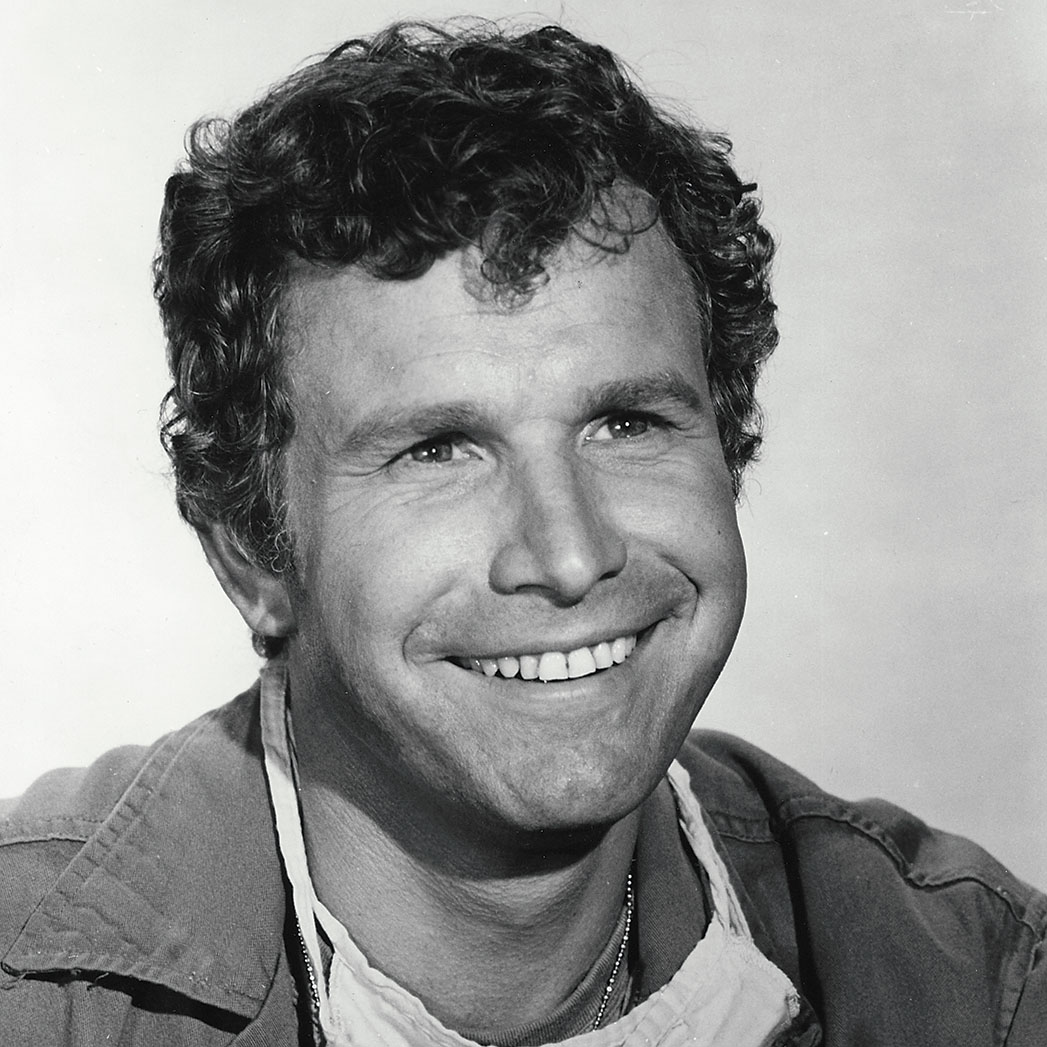 Here’s why Wayne Roger’s Trapper John departed M*A*S*H after three seasons. M*A*S*H was based on the 1970 dark comedy of the same name from director Robert Altman, which in turn was adapted from MASH: A Novel About Three Army Doctors. The movie was set during the Korean War and followed irreverent army surgeons “Hawkeye” Pierce and “Trapper” John, played by Donald Sutherland and Elliott Gould respectively. It also featured Robert Duvall and Tom Skerritt, while Sylvester Stallone also worked as an extra on the film.

M*A*S*H was a surprise smash for the studio that launched Altman’s career in a big way. Its success would be somewhat overshadowed by the television spinoff, however, which debuted in 1972. The show started Alan Alda as Hawkeye and Wayne Rogers as Trapper and ran for eleven seasons, with the series famously running way longer than the actual Korean War. M*A*S*H also gradually evolved from a lighthearted sitcom into more of a drama with some comedy sprinkled on top.

Just like the M*A*S*H movie, the show originally revolved around the dynamic between Hawkeye and Trapper, with the latter being the more optimistic of the duo. When it became clear audiences were more attached to Alda’s performance the writers started giving him the best storylines and gags. By the time season 3 came around, Rogers started to feel the character had essentially become a sidekick and decided to leave the show. 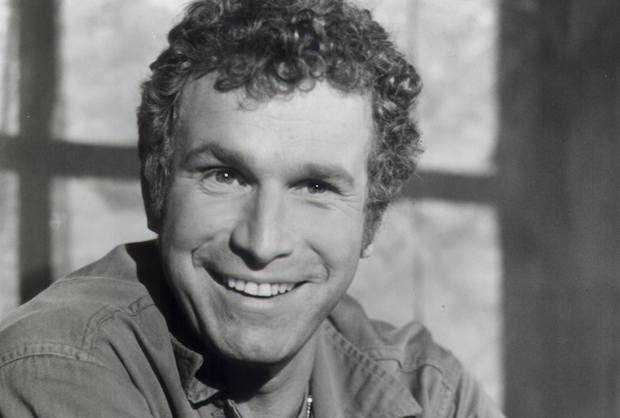 M*A*S*H handled the character’s exit in a fairly abrupt manner, with Hawkeye coming back from a trip to learn Trapper had been discharged. Rogers didn’t appear on the series again, though the character earned his own series with Trapper John, M.D., which debuted in 1979 on CBS. Rogers declined to reprise the role, however, and the series followed Pernell Roberts as an older Trapper over 20 years after the end of the Korean War. The show was later drawn into a lawsuit from producers of the M*A*S*H, claiming it was a spinoff and they were entitled to profits; the producers of Trapper John, M.D. countered it was a spinoff from the 1970 movie instead.

Trapper John, M.D. ultimately ran for seven seasons, meaning Roberts played the character for much longer than Wayne Rogers. M*A*S*H itself came to an end in 1983 with its finale “Goodbye, Farewell and Amen” still ranking as one of the most-viewed television episodes in history. It was followed by a short-lived spinoff called AfterMASH, which only lasted for two seasons.

Humphrey Bogart made a MASH movie during the actual Korean War